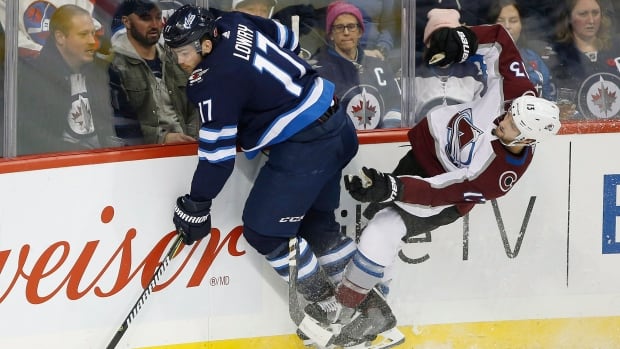 Wheeler extended his point streak to nine games (two goals, 15 assists). His 18 assists this season are one behind Colorado’s Mikko Rantanen.

Kyle Connor and Patrik Laine each scored on the power play for Winnipeg (9-5-1), giving the Jets at least one power-play goal in 11 straight games to add to a franchise-record roll.

Defenceman Eric Johnson scored his first goal of the season and Tyson Jost notched his second for the Avalanche (7-6-3), who are (0-4-1) during their five-game losing skid.

Connor Hellebuyck made 27 saves for the Jets. They continue a four-game homestand Sunday against New Jersey.