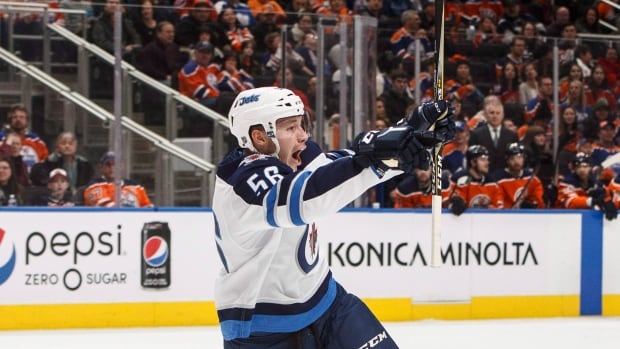 The Winnipeg Jets announced Tuesday that they have signed defenceman Tucker Poolman and forward Marko Dano to new contracts.

The 25-year-old Poolman played in 24 games for the Jets last season, scoring a goal and adding an assist. He also appeared in two first-round post-season games.

The native of Grand Forks, Minn., added a goal and nine assists in 17 games with the American Hockey League’s Manitoba Moose.

Dano, 23, had two goals and an assist in 23 games with the Jets last season. Both of the Austrian’s goals were game-winners.

Poolman was drafted by the Jets in the fifth round (127th overall) in the 2013 NHL draft. Dano was selected in the first round (27th overall) that same year by the Columbus Blue Jackets.