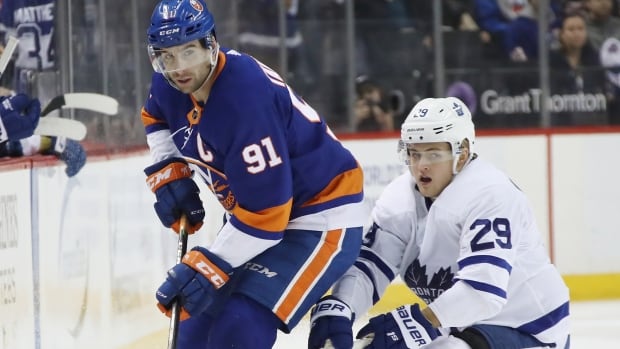 The crown jewel of this summer’s free-agent class, the Mississauga, Ont., native has agreed to a seven-year contract worth $77 million US.

The 27-year-old Tavares is the biggest name to reach unrestricted free agency since the NHL brought in a salary cap following the 2004-05 lockout.