Jack Campbell made 40 saves for his first career shutout as the Los Angeles Kings blanked the Canadiens 3-0 on Thursday night to spoil Montreal’s home opener.

Jeff Carter scored and added an assist for Los Angeles (2-1-1), who are on a four-game Canadian road trip. Adrian Kempe and Michael Armadio also scored for L.A.

Carey Price stopped 26 shots for the Canadiens (1-1-1), who had scored seven goals in their previous two games this season.

The Habs were shut out five times at home last year.

The ’93 Habs — the last Canadian team to win the Stanley Cup — defeated Wayne Gretzky and the L.A. Kings in five games in the final. 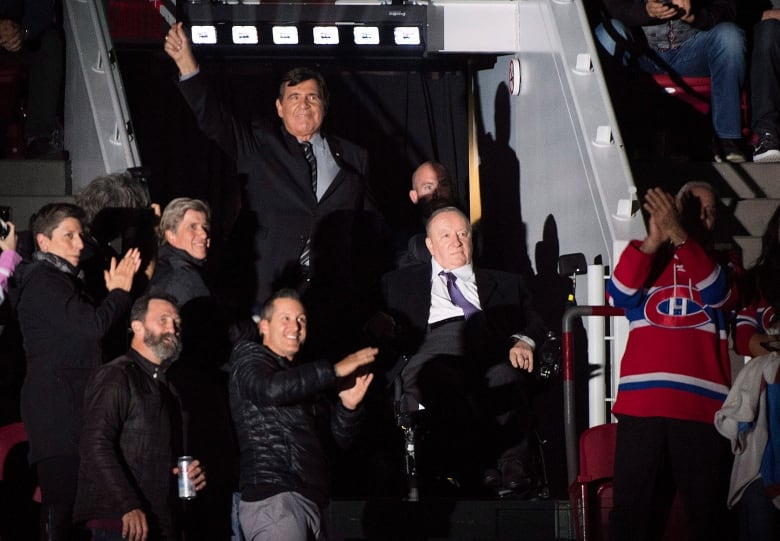 But this year’s team couldn’t channel that winning spirit on Thursday.

After furious pressure by the Canadiens to start the game, Kempe scored against the run of play on L.A.’s first shot. The 22-year-old first-round draft pick opted to shoot on a 2-on-1, beating Price blocker side at 3:36.

Armadio made it 2-0 at 11:31 on a one-timer from the slot. The goal was set up behind the net by Jaret Anderson-Dolan, who recorded his first NHL point.

Carter added a third for the visitors at 9:04 of the third period, a no-look shot where he slapped the puck on goal.

It looked as though Andrew Shaw had spoiled Campbell’s shutout bid with nine minutes left in the game but the Kings challenged the goal and it was overturned for goaltender interference.

Claude Julien started the same players that beat the Pittsburgh Penguins 5-1 on Saturday, which meant Tomas Plekanec, Nikita Scherbak and Karl Alzner were again left out of the lineup.