During Riley Cote’s career as an NHL enforcer, he scored one goal and amassed 414 penalty minutes. He also used cannabis regularly to treat his battered body.

Cote says he was hardly alone.

“I think it’s extremely prevalent; probably 50 per cent, 60 per cent of guys. I think it’s higher than that now,” said Cote, 36, who played parts of four seasons with the Philadelphia Flyers from 2006 to 2010.

Cote’s thinking was simple when he first started using marijuana: He was tired of treating his pain as he had been — with painkillers, sleeping pills and alcohol.

Back when he was playing, Cote says the NHL appeared to almost condone cannabis use.

“You wouldn’t go to the Substance Abuse Program for THC [tetrahydrocannabinol],” Cote said. “You know, they might mention it … if you [also] tested positive for cocaine or ecstasy.”

Beginning Wednesday, with Canada officially ushering in legalized recreational use of marijuana, professional athletes living in this country will be able to purchase and possess cannabis.

So could Toronto Maple Leafs forward Mitch Marner and his teammates hypothetically celebrate a victory this week by sparking up a giant joint? Could Kyle Lowry smoke a few bowls in his Toronto condo after an especially stressful game?

Technically, yes. But from a practical standpoint, it’s unlikely. It is, however, a place to which some pro leagues could one day evolve.

Canada is home to seven NHL teams, one MLB team, one NBA team, as well as the nine teams in the Canadian Football League.

The CFL doesn’t test for marijuana use, and of the three cross-border leagues, the NHL takes the most laissez-faire approach to cannabis use. It tests for marijuana — but a positive test by itself does not lead to a suspension.

Deputy NHL commissioner Bill Daly said the league will not change that policy and will instead provide more information to players about cannabis use.

“The Substance Abuse & Behavioural Health Program for decades has been educating players on using drugs, legal or illegal,” NHL commissioner Gary Bettman said in statement. “That process will continue and we will consider what changes, if any, in our program have to be made. But right now, we think, based on the educational level and what we do test for and how we test, at least for the time being, we’re comfortable with where we are.”

There is clearly curiosity when it comes to marijuana use among even the league’s biggest stars, especially concerning cannabidiol, or CBD, the compound in cannabis that promises health benefits, but does not produce a high. 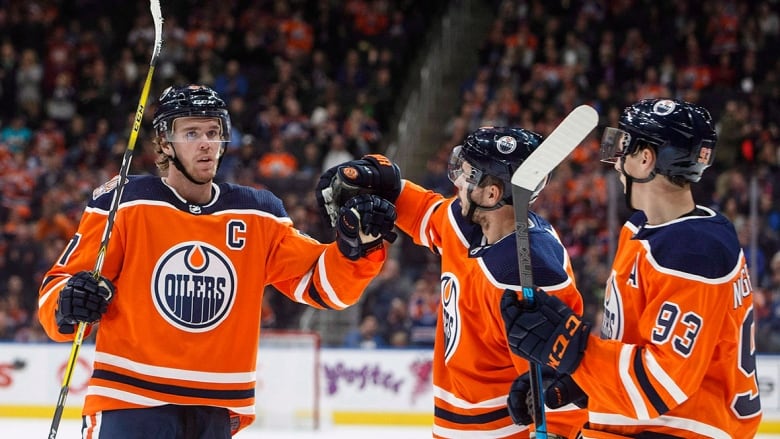 “You’d be stupid not to at least look into it,” Edmonton Oilers captain Connor McDavid said. “When your body’s sore, like it is sometimes, you don’t want to be taking pain stuff and taking Advil all the time.

Other sports take a harder line.

In the NBA, a second positive test carries a $25,000 US fine and each subsequent test results in a suspension of five games, then 10 and so on. In the MLB, a player on a 40-man roster could be fined up to $35,000 US, while those in the minor leagues, and not protected by an MLB team’s 40-man roster, are subject to a 50-game suspension for a second positive test and 100 for a third.

Despite the change of law in Canada, athletes living and playing here will still have to adhere to individual league rules and codes of conduct.

“There’s not a lot of validity in the argument to say, ‘I did it because it was legal in Canada.’ You’re dealing with player rules or regulations that apply to the league,” said Toronto immigration lawyer Harry Chang. “That’s not a bar in the sense [that] you can’t commit criminal offences. It’s just, ‘We don’t want you doing this and if you do [the league] will fine you.’ I think they’re entitled to do that.”

Athletes living or visiting in Canada also need to govern their behaviour when it comes to publicly acknowledging their marijuana use, Chang says.

“[U.S. border officials] can certainly mess with you, even after legalization — and people don’t understand that,” Chang said. “Let’s say I’m on record on TV saying I smoke up every day because it’s legal in Canada. Well, that could possibly get the attention of a CBP officer.”

Canadian high-performance athletes face a different set of rules than their professional counterparts. Cannabis is on the World Anti-Doping Agency’s list of banned substances. WADA considers it a performance-enhancing drug, harmful to an athlete’s health and continues to test for it during competition.

“The professional leagues are looking at it more as a kind of code of conduct thing, a gateway drug to other drugs, a sign of a drug problem if you use marijuana. And we don’t take that approach,” said Paul Melia, head of the Canadian Centre for Ethics in Sport, the body responsible for drug-testing Canadian athletes.

At the same time, Melia says Canada has pushed WADA to remove cannabis from its banned substance list.

“There are those who say it inhibits fears. So it allows an athlete to take greater risks in high-risk sports. There are even those who suggest that it adds to an athlete’s creativity in sports where creativity may be of some value,” Melia said.

“A closer look at the scientific literature would suggest that it’s kind of equivocal when it comes to its performance-enhancing benefit. We never wanted the Canadian anti-doping program to be used to police recreational drug use by athletes. That’s not its intention.” 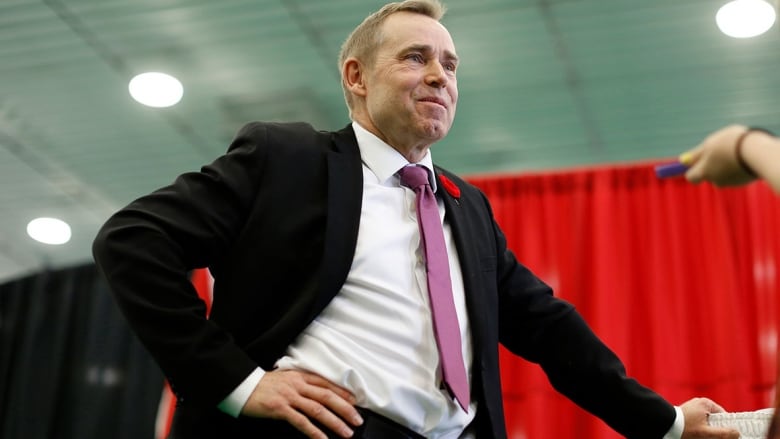 Melia believes the climate is becoming more amenable for athletes who choose to use cannabis.

For those athletes, one option is to apply for a medical exemption. Melia says athletes are permitted to use cannabinoids, which aren’t banned because they contain no THC, and therefore no psychoactive properties believed to be associated with performance enhancement.

WADA has also moved to “catch” fewer recreational users by raising the threshold of allowable marijuana in an athlete’s system to 150 nanograms per millilitre. In contrast, the NBA’s level is set at 15 nanograms.

Melia says he hopes Canada’s move into legalization will continue to make the union between sports and cannabis more acceptable.

“I think the sports leagues are going to be progressive. As an athlete, they’re always looking for a bigger, better thing that’s within the rules of the game. And now we’re slowly getting there because this is something the guys need,” he said.

“Traditionally [players] self-medicate with alcohol. And then you get prescription drugs, like opioids and sleeping pills and muscle relaxers, and it’s a really destructive, dark cocktail of toxic substances that really have a negative impact on mental health”

“If I’m a team owner or a general manager of a team, I would prefer my players consuming cannabis — whether it’s the smoking, vaping or ingesting responsibly — versus going out and partying.”