Toronto takes on the Minnesota Whitecaps on Sunday. 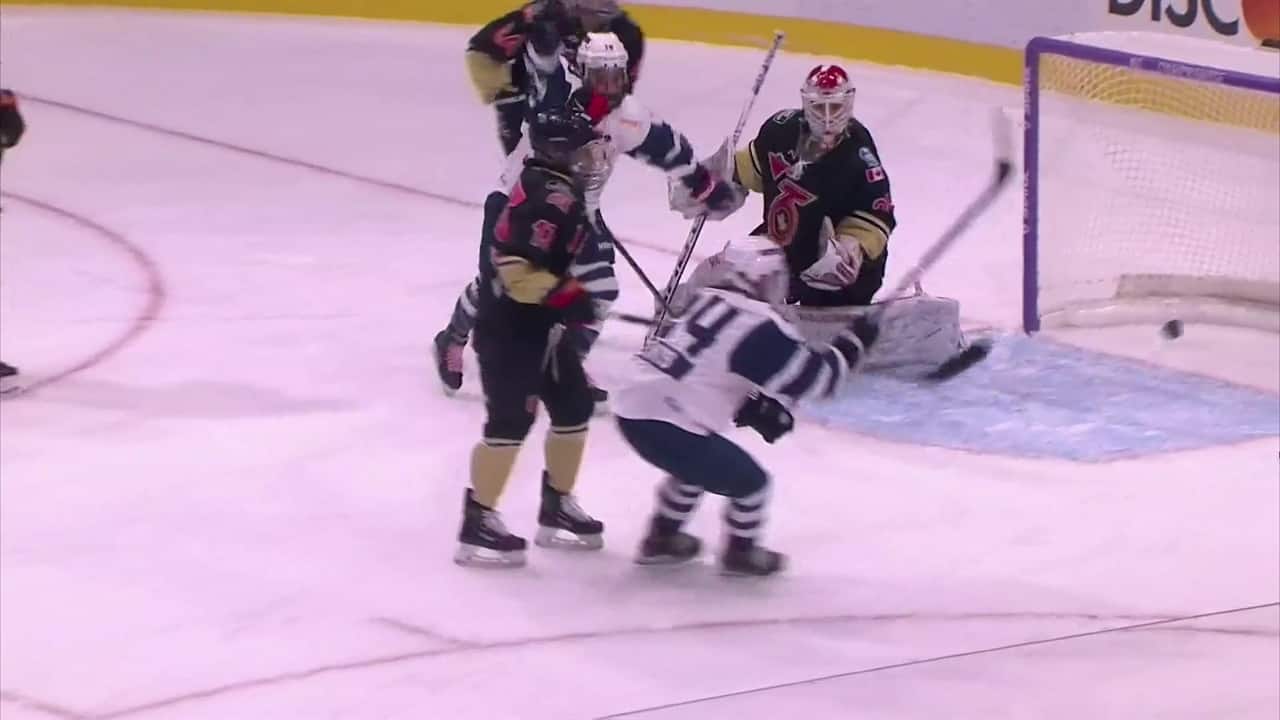 The Toronto Six dropped their inaugural NWHL game 3-0 to the Metropolitan Riveters. 1:06