A player with the Western Hockey League’s Lethbridge Hurricanes who was burned by a campfire earlier this month has emerged from a medically induced coma.

Ryan Vandervlis, a 20-year old centre with the elite major junior team, suffered severe burns to the front of his body.

A GoFundMe page to raise money for his family says he’s recovering at Foothills hospital in Calgary where he’s heavily sedated and faces months of recovery. 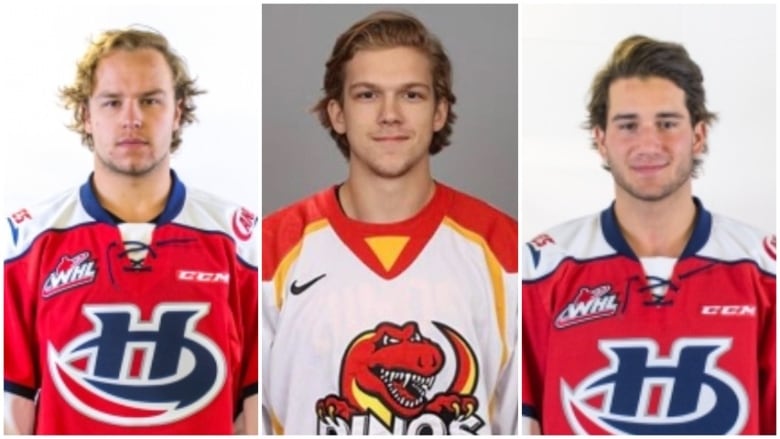 Two others — Jordy Bellerive, a Pittsburgh Penguins prospect, and alumnus Matt Alfaro, who now plays for the University of Calgary Dinos — were also injured and are expected to recover.

They were among a group of 10 young men who had gathered at the family home of Hurricanes alumnus Tyler Wong as part of a pre-wedding celebration.

The three injured men were sharing a bench in front of the firepit when there was an explosion.