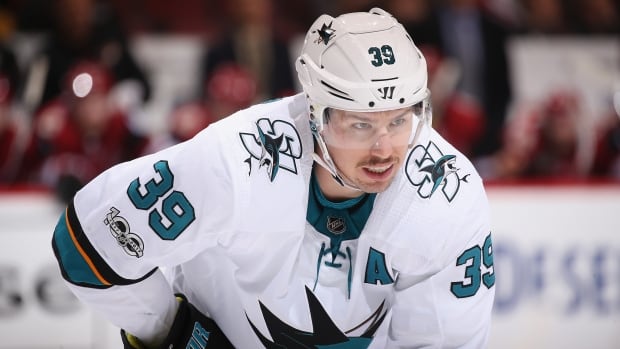 A person familiar with the deal says Logan Couture has agreed to a $64 million US, eight-year contract extension with the San Jose Sharks.

The person tells The Associated Press that the sides reached agreement on the deal Saturday to keep Couture under contract through 2026-27.

The person spoke to the AP on condition of anonymity because the deal can’t become official until Sunday, when Couture, a Guelph, Ont., native, officially enters the final year of his current $30 million, five-year contract.

Couture, 29, was a first-round pick by San Jose in 2007 and has said he never wants to leave the franchise. He has developed into one of the Sharks’ top forwards since making his debut in 2009 and is coming off a career-high 34-goal season.