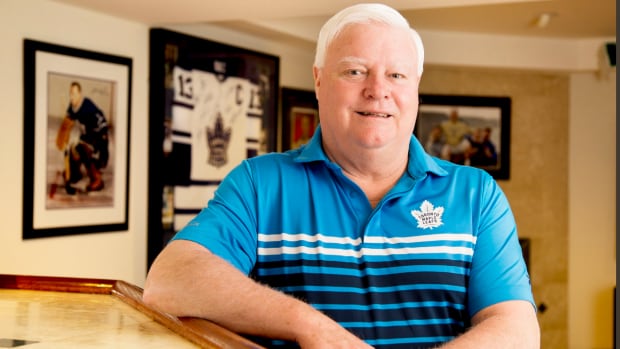 They will receive their awards at the Hockey Hall of Fame NHL Media Awards luncheon on Nov. 12 as part of the Hall’s induction weekend.

Bowen, who calls games on TSN 1050 and Sportsnet The Fan 590, has served as the voice of the Maple Leafs for 36 years.

Brooks has covered the New York Rangers for 22 straight seasons for the New York Post. He also serves as the newspaper’s national NHL columnist.