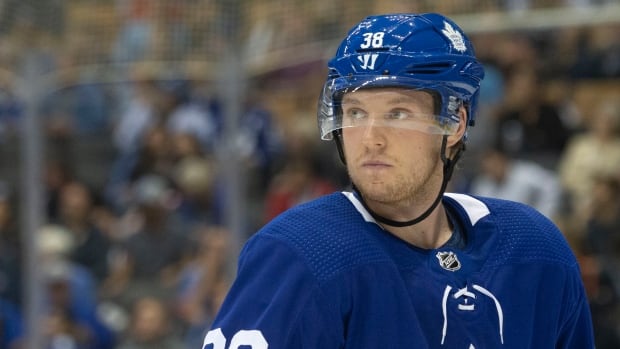 Gravel, 27, has skated in three games with the Marlies this season. In 106 career regular-season NHL games, the Kingsford, Mich., native has registered a goal and 12 assists.

Gravel was originally selected by the Los Angeles Kings in the fifth-round (148th overall) of the 2010 NHL Draft.

Sandin, a first-round pick in 2018, has two assists and two penalty minutes through his first six NHL games with the Maple Leafs this season.