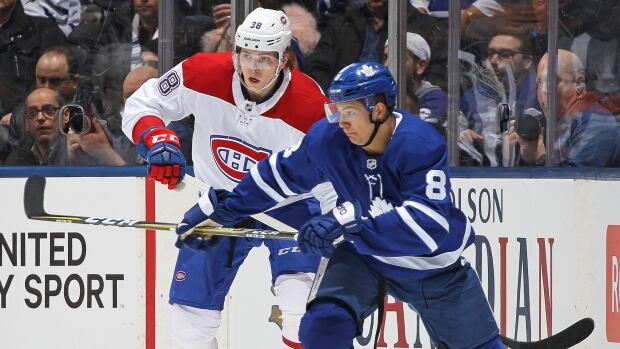 The 24-year-old Carrick had 12 points (four goals, eight assists) in 47 games with the Maple Leafs this past season.

In 167 career NHL games with the Maple Leafs and Washington Capitals, the Orland Park, Ill., native has registered nine goals and 21 assists.

Carrick was acquired by Toronto in a trade with Washington on Feb. 28, 2016.

He was originally selected in the fifth round (137th overall) of the 2012 NHL draft.

The 26-year-old Pickard made one start for the Leafs this past season, while posting a 21-9-1 record with a 2.31 goals-against average and .918 save percentage with the AHL Calder Cup champion Toronto Marlies.

He was originally taken by the Colorado Avalanche in the second round (49th overall) of the 2010 NHL draft.