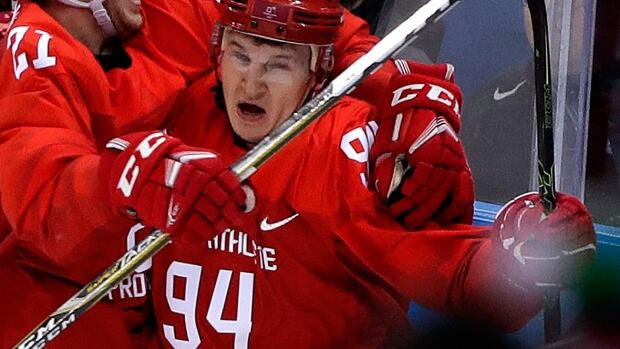 The Toronto Maple Leafs have signed forward Alexander Barabanov to a one-year entry-level contract for the 2020-21 season.

The 25-year-old had 11 goals and 20 points in 43 games this season with SKA St. Petersburg of Russia’s Kontinental Hockey League this season. He added three points (one goal, two assists) in four playoff games for his hometown club.

He has represented Russia three times at the world championships, recording 14 points in 28 games.