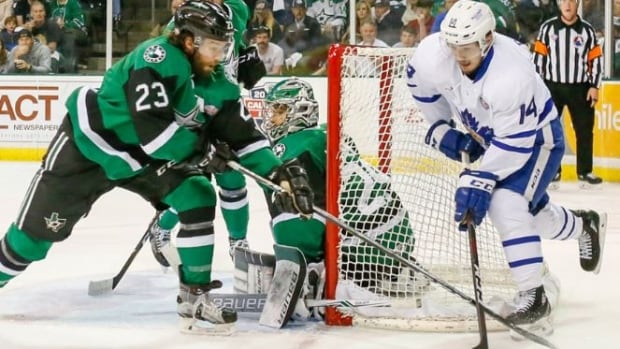 Calle Rosen scored the tiebreaking goal midway through the second period as the Toronto Marlies edged the Texas Stars 2-1 on Tuesday to take a 2-1 lead in the Calder Cup final.

Chris Mueller also scored for the Marlies, who had a 10-game post-season win streak snapped in Sunday’s Game 2 loss in Toronto.

Sheldon Dries had the lone goal for Texas.

All three of the game’s goals were scored in the second.