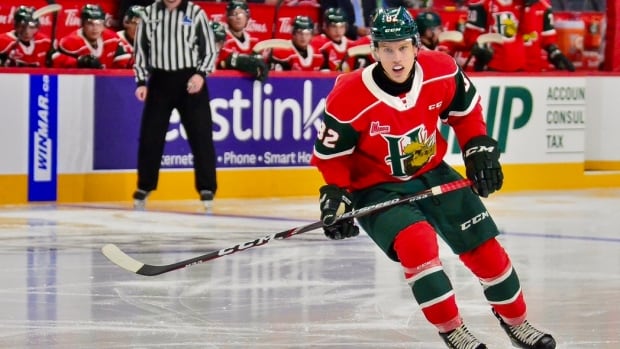 The Halifax Mooseheads have postponed games on Saturday and Wednesday after a team employee tested positive for COVID-19.

The employee has not been in contact with any players or hockey staff, according to a release Saturday.

The Mooseheads said they were being cautious even though Public Health told them they didn’t need to take further action.

The Mooseheads were due to host the Charlottetown Islanders on Saturday night and Cape Breton Eagles on Wednesday.

• Players and staff will now self-monitor.
• Members of the organization who have been in contact with the infected person will be tested.
• Public Health officials have been contacted by the league. They are exploring the nature of all contacts between players and staff. Any additional findings will be shared with the team and the league.

Rescheduled dates for the games will be announced in the coming days.

Fans who had previously purchased tickets for the games can use their same ticket for admission to the rescheduled games, or receive a refund or exchange via Ticket Atlantic by calling 902-451-1221.

The Halifax situation comes the same week as at least five upcoming games involving the Saint John Sea Dogs and Cape Breton were postponed after a positive COVID-19 test.

The positive test is within the Saint John organization, but on Friday the team said the case is not travel-related.

According to a release, neither the Sea Dogs nor the Eagles will be allowed to take part in games until Public Health has completed its investigation.