The highlight-reel moments of Bernie Nicholls’ NHL career may be unforgettable — scoring 70 goals in a single season, hoisting the Stanley Cup — but it’s what he can’t remember that scares him.

Phone numbers. Street addresses. Significant moments with his parents and friends. Sometimes, he even forgets the names of his former teammates.

The 57-year-old believes his memory loss has nothing to do with old age and everything to do with head injuries suffered during the 18 seasons he played in the National Hockey League between 1981 and 1999.

“For sure, I had a half-dozen concussions that I know of … [but] I was never diagnosed with a concussion the whole time I played the game,” said Nicholls, who has also experienced dizzy spells and headaches.

“I don’t think anybody really thought much about the brain at the time.”

Nicholls is one of more than 300 former players who sued the NHL for lack of concussion treatment during their careers. The league announced this week a tentative settlement to the lawsuit, launched after several former players were found, after their deaths, to have had brain damage linked to multiple concussions. 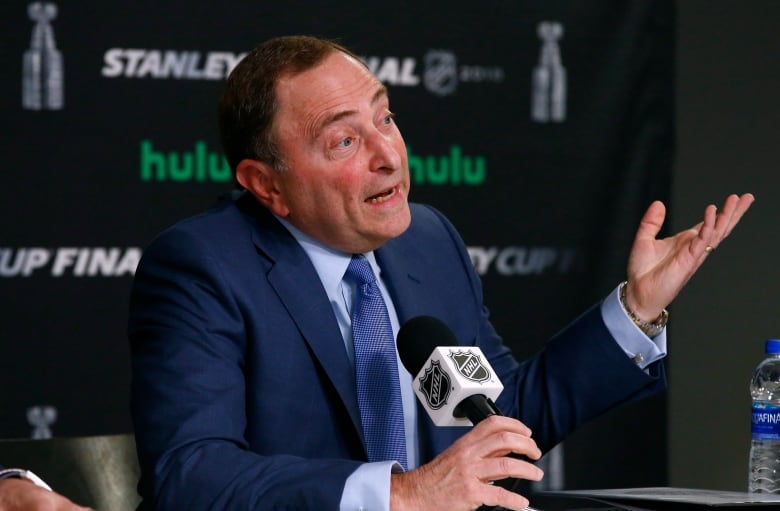 NHL commissioner Gary Bettman reached a settlement on Monday with former players over concussions sustained during their time with the league. (Ross D. Franklin/Associated Press)

The $18.9-million US cash deal doesn’t acknowledge any liability for the players’ claims and must be accepted by all the litigants.

It’s also far below the $1-billion agreement between the National Football League and its former players on the same issue of head injuries.

But Nicholls is happy the legal battle may soon be over.

“The guys that need help are going to be able to get help and that’s all that matters to me,” he said.

Nicholls, a three-time NHL all-star celebrated for his goal-scoring prowess, says he joined the lawsuit because the league ignored the dangers of brain trauma.

He recalls one game against the Calgary Flames, when coaches and trainers confirmed an elbow to his face had broken his jaw.

“They had to assume I had a concussion, but they didn’t really concern themselves with that. They asked me if I was all right to play. I said I was, and I continued to play,” said Nicholls. 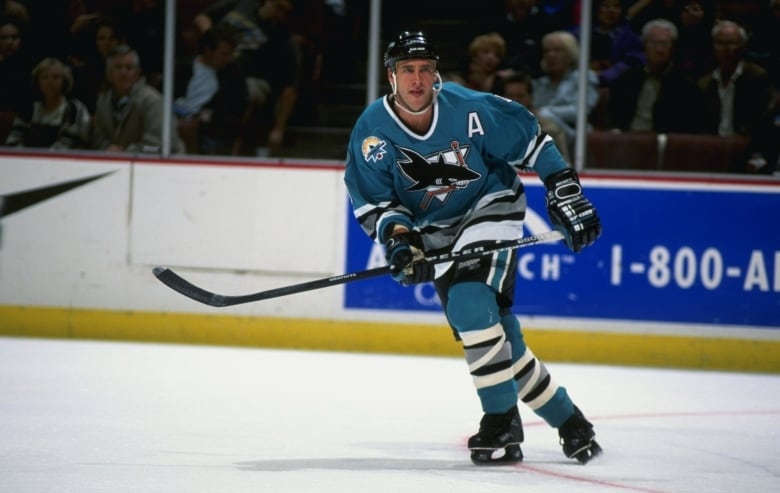 Pictured here in 1996 with the Sharks, Bernie Nicholls was an explosive scorer who accumulated over 1,200 points while playing for six NHL teams. (Glenn Cratty/Allsport/Getty Images)

Two shifts later, he was checked headlong into the boards.

“I’m pretty sure I had two concussions in a matter of 10 minutes,” said Nicholls. “They didn’t really protect us that much when guys did get hit in the head.”

Nicholls says he’s never been treated for a concussion, while he played or after he retired.

Though he characterizes his symptoms as “minor” compared to other players, he gets frustrated about forgetting things such as a simple grocery list.

“It’s kind of scary to think about it, right? To think there may be something not right there.”

The NHL’s proposed settlement includes free neuro-psychological tests, a cash payment of about $22,000 US per player, and up to $75,000 US for medical treatment. 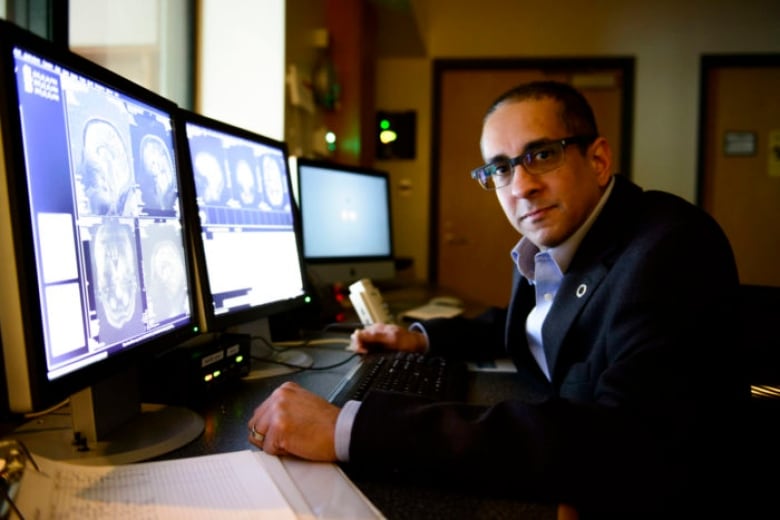 “It’s quite interesting they’re offering all this money [for medical treatment] because, really, there is only psychiatric counselling. That is the primary thing that’s going to be done,” said Ravi Menon, a biophysics professor at Western University who has studied concussions in hockey players.

Menon says scientists are still trying to understand the long-term symptoms of concussions, which can include depression, suicidal behaviour, or neurodegenerative diseases such as dementia.

“For most of those players who are experiencing long-term effects, there are no treatments. We can’t cure or fix what we can’t even measure,” said Menon.

While the NHL settlement promises small cash payments to a small group of former pros, a celebrated Olympian says all sports associations in Canada need to work toward preventing concussions in the first place.

“There’s a credo among athletes that the ‘tough guy’ is the guy or girl who actually succeeds, because … they get back in the game, especially with a hidden injury like a concussion,” says Olympic medallist Steve Podborski.

Podborski, a former member of Canada’s national ski team, was known for flying down ski hills at 130 km/h, earning him the moniker “Crazy Canuck.” 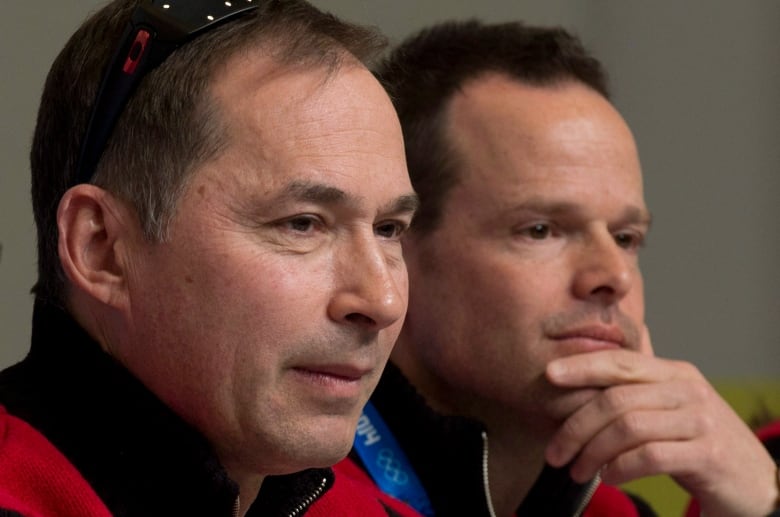 Steve Podborski, left, with Jean-Luc Brassard, at the Sochi Winter Olympics in 2014 is now CEO of Parachute Canada, a charity that has developed concussion protocols and guidelines for sports. (Adrian Wyld/Canadian Press)

“The hard part is to change that culture and make it so that the worst thing you can do when you hit your head is be a tough guy.”

Podborski is now the CEO of Parachute Canada, a charity that aims to reduce preventable injuries. Parachute developed concussion protocols and guidelines that have been adopted by 42 of 56 national sports organizations funded by Sport Canada, including Hockey Canada.

“The primary thing is: if in doubt, sit ’em out. We’ve actually just got to get athletes out of the game, because it’s the second hit or the hit later that can really get you,” said Podborski.

“It is our duty to take care of our people … to help them lead a full and happy life.”