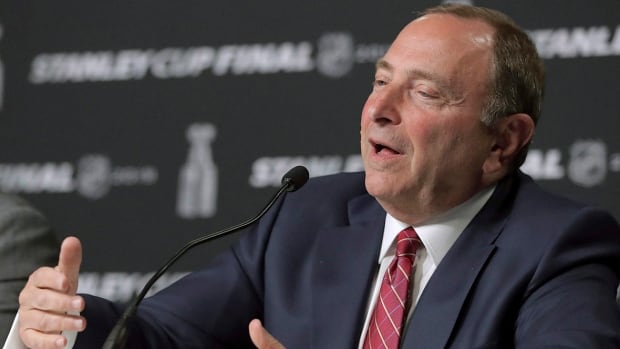 The NHL has extended its self-quarantine recommendation for an additional 15 days due to the COVID-19 pandemic.

The league announced Tuesday that the recommendation, which applies to players, coaches and staff, has been prolonged until April 30 following consultation with medical experts and representatives from the NHL Players’ Association.

The NHL put its 2019-20 campaign on pause March 12 with 189 regular-season games remaining. Commissioner Gary Bettman said at the time he was optimistic the season would resume, though the duration of the self-quarantine recommendation has been pushed back twice since then.

The regular season was initially scheduled to end April 4, with the playoffs starting four days later.

A resumed season would see games potentially stretching into August or September in order to squeeze in a Stanley Cup final before the 2020-21 season is scheduled to start in October.

Bettman has previously floated the option of playing a shortened regular season should the league return to action, as well as hosting games at neutral sites if some teams are not permitted to return to their home arenas.