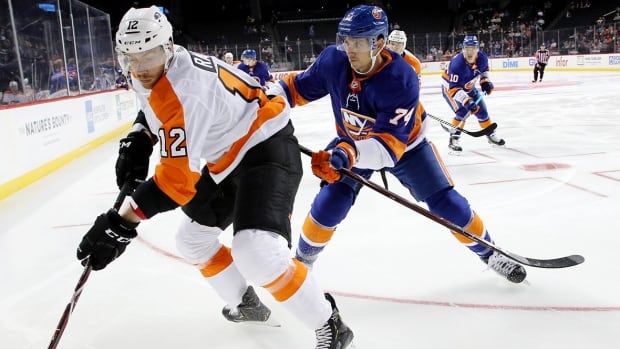 The NHL is investigating Philadelphia Flyers forward Jori Lehtera after a report he’s being questioned in connection with a drug bust in his native Finland.

Deputy commissioner Bill Daly says the league is investigating the situation. Lehtera’s lawyer, Ari Nieminen, said Thursday he expects police to release a statement clarifying some misunderstandings that came out of the report.

Finnish news agency MTV reported Wednesday that Lehtera is connected with an investigation into a cocaine ring. Nieminen says no charges have been filed against Lehtera.

Flyers general manager Ron Hextall says the team has spoken to Lehtera and the league office, but declined further comment.

Lehtera, 30, is entering his fifth NHL season and is in the last year of his contract with Philadelphia. He has played 280 regular-season and 39 playoff games for the St. Louis Blues and Flyers.