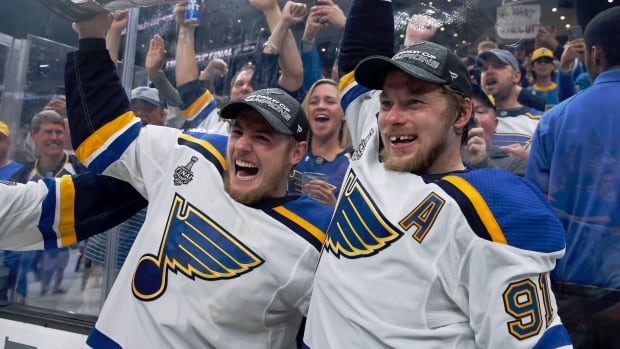 The NHL Players’ Association’s executive board authorized “further negotiations” with the NHL on a 24-team playoff format Friday — an important step in the league’s bid to resume the 2019-20 season and award the Stanley Cup.

The union added in its statement that “several details remain to be negotiated and an agreement on the format would still be subject to the parties reaching agreement on all issues relevant to resuming play.”

The league and the union have been working together on the NHL/NHLPA’s Return To Play Committee.

The NHL, which was forced to pause its season March 12 because of the COVID-19 pandemic, still has plenty of issues to work out in order to resume game action, including receiving the go-ahead from government and health officials, timing, locations, testing procedures and ensuring the safety of everyone involved.

It’s almost certain teams will be clustered in hub cities across North America, with games being played in empty arenas. Locations mentioned as potential sites include Vancouver, Edmonton, Toronto and Las Vegas.

The 24-team playoff format will see 12 clubs from the Eastern and Western Conference battle for the Stanley Cup in a tournament that could start this summer and stretch deep into the fall or early winter. The league has said it wants to ensure a full 82-game schedule in 2020-21.