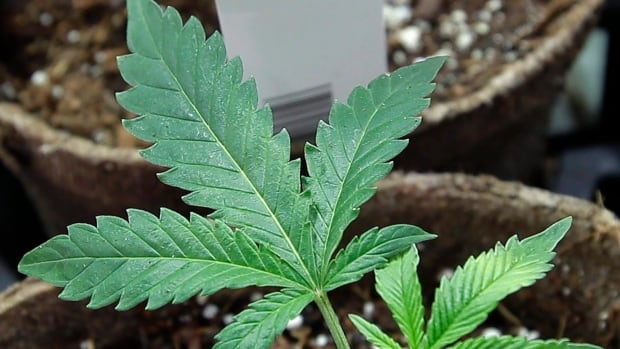 Deputy commissioner Bill Daly says the NHL does not expect to change its rules on marijuana with the legalization of cannabis in Canada coming on Oct. 17.

Daly said in an interview with The Associated Press on Thursday that the move won’t affect the NHL/NHLPA drug-testing policy. Daly said the league tests for marijuana but a positive test by itself does not lead to a suspension.

Rather than altering that stance, Daly said the league and Players’ Association are ramping up efforts to educate players about the details. The NHL has seven teams based in Canada while Colorado, home to the Avalanche, allows some legal use of marijuana.