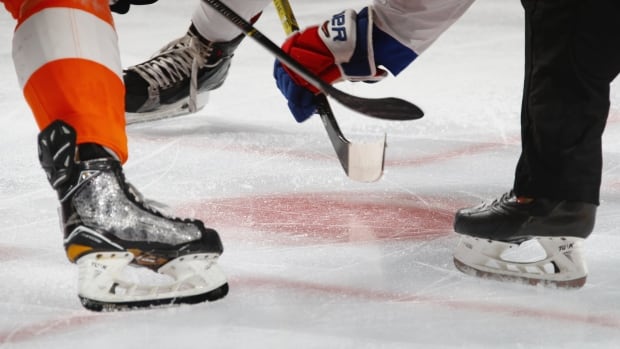 The schedule for the upcoming NHL season leaves room for an Olympic break, but the league says no final decision has been made on whether players will compete in the 2022 Beijing Games.

The NHL said in a statement Thursday that it has agreed to pause play between Feb. 7 to 22, 2022, for the Olympics, but noted talks are ongoing between the NHL Players’ Association and the International Ice Hockey Federation about whether its athletes will compete in Beijing.

“The NHL and the NHL Players’ Association will retain full authority to decide not to participate should COVID-19 conditions worsen or otherwise pose a threat to the health and safety of NHL Players, or for any other reason that may warrant such decision,” the statement said.

The league said if players don’t participate in the Olympics, a revised schedule will be released.

The NHL unveiled its 2021-22 schedule on Thursday, announcing that the campaign will kick off on Tuesday, Oct. 12 with the defending Stanley Cup champions, the Tampa Bay Lightning, hosting the Pittsburgh Penguins.

The first Canadian matchup will see the Montreal Canadiens face the Maple Leafs in Toronto on Oct. 13. The Vancouver Canucks will also visit the Edmonton Oilers that night.

The Leafs will be in Ottawa to battle the Senators on Oct. 14, the same night the Winnipeg Jets open their season in Anaheim against the Ducks.

Other schedule highlights include the league’s newest franchise, the Seattle Kraken, opening their inaugural season at the Vegas Golden Knights on Oct. 12, and a rematch of last year’s Stanley Cup final on Dec. 7 when the Habs host the Lightning.