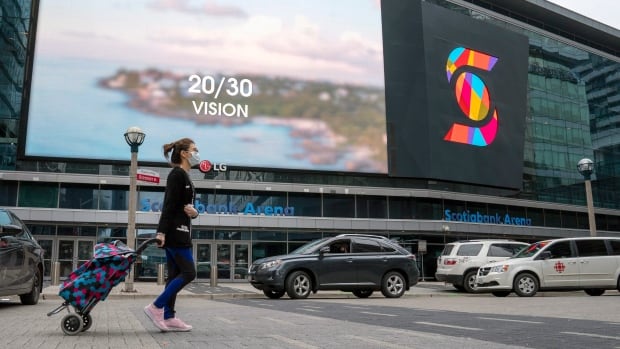 The NHL has begun winnowing its possible locations to resume the season amid the COVID-19 pandemic, but all three potential Canadian cities are still in the running.

The Blue Jackets were informed Monday that Columbus will not be one of the NHL’s hub cities. Columbus was one of 10 finalists, including seven in the U.S.

While the NHL tries to narrow down the list of hub cities from ten to two, Rob Pizzo looks at the problems they face. 3:00