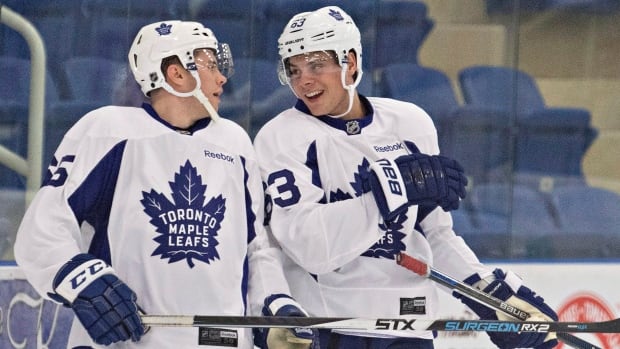 The Edmonton Oilers have acquired Nolan Vesey from the Toronto Maple Leafs and have signed the forward to a two-year entry-level contract.

Vesey was originally selected by the Maple Leafs in the sixth round, 158th overall, of the 2014 draft.