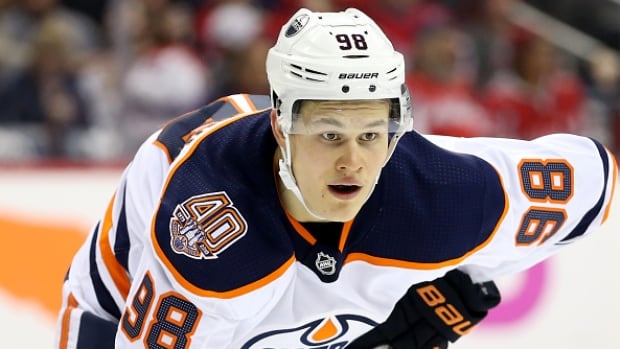 The team announced the moves Saturday in a release.

Puljujarvi, the fourth overall pick at the 2016 NHL draft, had one goal and a minus-5 rating in 11 games with Edmonton this season. He had 12 goals and eight assists through 65 NHL games last year.

Yamamoto appeared in 12 games with the Oilers this season, scoring one goal and assisting on another. He was drafted 22nd overall by Edmonton in the 2017 NHL draft.

The Oilers are 8-7-1 through their first 16 games this year.