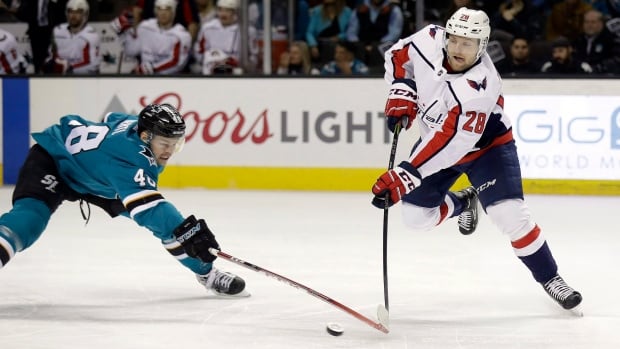 Jerabek appeared in 17 games with the American Hockey League’s Laval Rocket, posting 11 points with one goal and 10 assists.

He spent the 2016-17 season with Vityaz Podolsk of the Kontinental Hockey League (KHL) in Russia, where he had five goals and 29 assists and a goal and a helper over two playoff games. His 34 points ranked him sixth on the team in scoring and he also represented Vityaz Podolsk at the 2017 KHL all-star game.

Jerabek spent eight seasons with HC Plzen of the Czech Extraliga (ELH) from 2008-16.