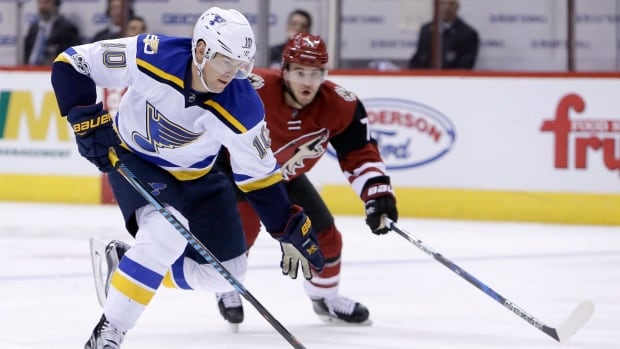 Upshall has played for Canada internationally on four occasions, winning silver medals at the 2002 and 2003 world junior championships, as well as at the 2009 World Hockey Championship. He won gold with Canada’s Under-18 program at the 2000 Four Nations Cup.

Upshall was originally drafted by Nashville in the first round, sixth overall, in 2002.