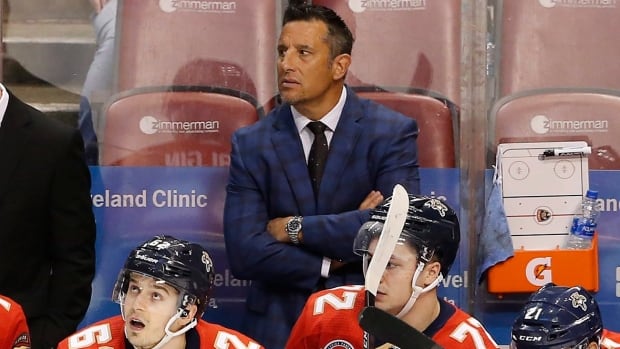 The Florida Panthers have fired coach Bob Boughner, who led the team for the past two seasons and didn’t get to the playoffs in either one.

The Panthers announced the move Sunday, one day after the team’s season ended. Assistant coach Paul McFarland also was fired.

Panthers general manager Dale Tallon called it “a tough decision” and says the team needs a coach with a “Stanley Cup pedigree.”

Florida won 80 of its 164 games under Boughner’s tenure. The Panthers have missed the playoffs 16 times in the last 18 seasons.