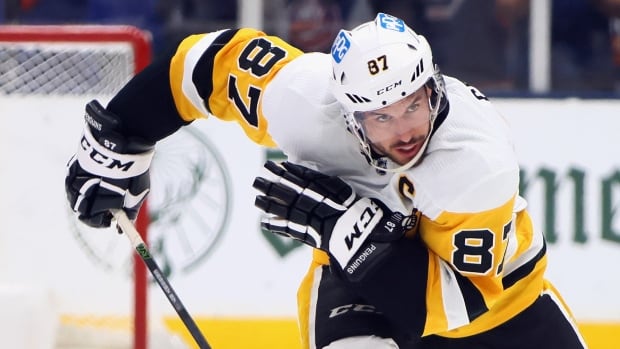 The team made the announcement Wednesday. General manager Ron Hextall said the surgery was necessary to address a lingering issue and that Crosby would be out a minimum of six weeks.

“After exhausting all minimally invasive options and much discussion, it was decided that surgery was in his best interest,” Hextall said in a statement.

The Penguins begin training camp later this month and open the 2021-22 season on the road against two-time defending Stanley Cup champions Tampa Bay on Oct. 12. The door for Crosby’s possible routine would likely open around Oct. 20 at the earliest.

The 34-year-old Crosby missed just one game during the COVID-19 shortened 2020-21 season, finishing with 24 goals and 38 assists to help lead the Penguins to the East Division title. He had a goal and an assist in six games during Pittsburgh’s opening-round playoff loss to the New York Islanders.