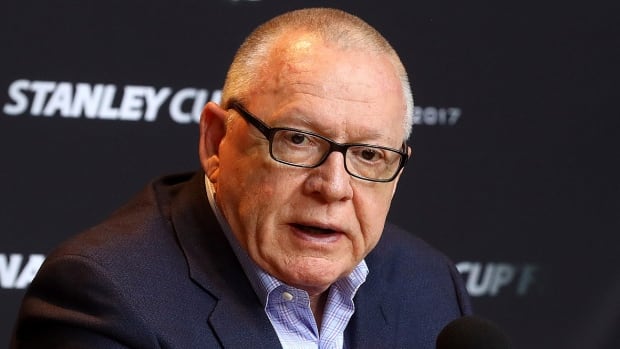 General manager Jim Rutherford is sticking with the Pittsburgh Penguins.

The team announced Wednesday it has extended Rutherford’s contract through the 2021-22 NHL season. His old deal was set to expire at the end of this season.

The 69-year-old Rutherford is the only GM to win Stanley Cups with multiple teams since the league expanded in 1967. He put together the Carolina Hurricanes group that won the franchise’s only Cup in 2006 and helped the Penguins become the first team in nearly 20 years to win consecutive championships when Pittsburgh won it all in 2016 and 2017.

Penguins co-owners Mario Lemieux and Ron Burkle called Rutherford “one of the best general managers in all of sports.”

The Penguins have won 234 regular-season and playoff games since Rutherford arrived in the summer of 2014. Only the Washington Capitals (249) and Tampa Bay Lightning (240) have more wins over that period.