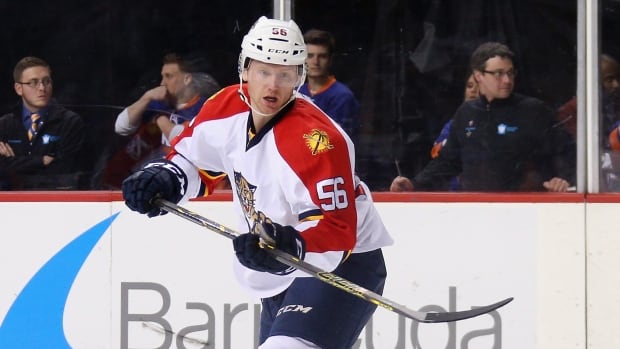 Florida Panthers defenceman Michael Matheson can expect a phone call from the NHL’s Department of Player Safety, according to a report from Hockey Night In Canada’s Nick Kypreos.

The discussion may result in supplemental discipline for Matheson after his hit on Vancouver Canucks rookie Elias Petterson, in the third period of Saturday night’s game in Sunrise, Fla.