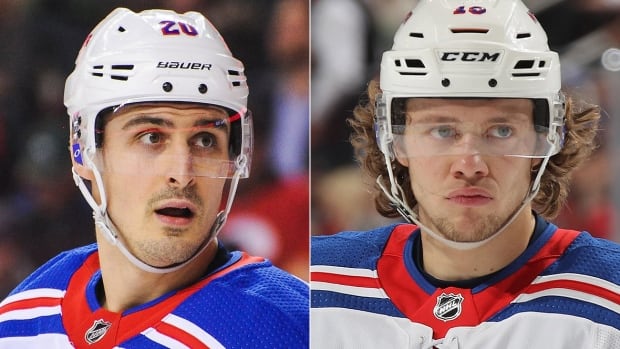 The upper-body injury that kept the New York Rangers’ Artemi Panarin out of Tuesday’s game against the New York Islanders will also keep him out of Saturday’s NHL all-star game (CBC, 8 p.m. ET).

Panarin’s teammate Chris Kreider now will replace him on the Metropolitan Division roster. It would have been the first all-star game for Panarin, who has collected 68 points (26 goals, 42 assists) this season, his first with the Rangers.

Kreider, 28, will make his first all-star game appearance after registering 32 points (17 goals, 15 assists) over 48 games. He has 150 goals and 153 assists over eight seasons with the Rangers.

Panarin, 28, led the Columbus Blue Jackets with a team-record 82 points in 2017-18 and then amassed 87 points last season as Columbus reached the playoffs in both seasons.

The Blue Jackets obtained him in a trade with Chicago after he played his first two seasons there but were unable to retain him as the Rangers signed him to a seven-year, $81.5 million US contract.