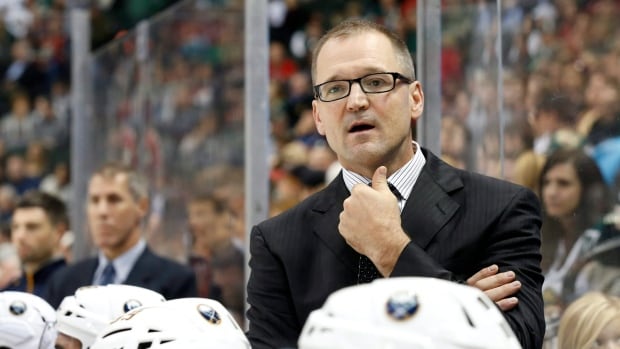 The Detroit Red Wings have hired Dan Bylsma as an assistant coach.

The team announced the move Friday. The 47-year-old Bylsma worked as an assistant alongside Red Wings coach Jeff Blashill at this year’s world championship in Denmark, helping the United States to a bronze medal.

Bylsma was Pittsburgh’s coach when the Penguins won the Stanley Cup in 2009, beating Detroit in seven games in the final. He won the Jack Adams Award as the NHL’s Coach of the Year in 2011.