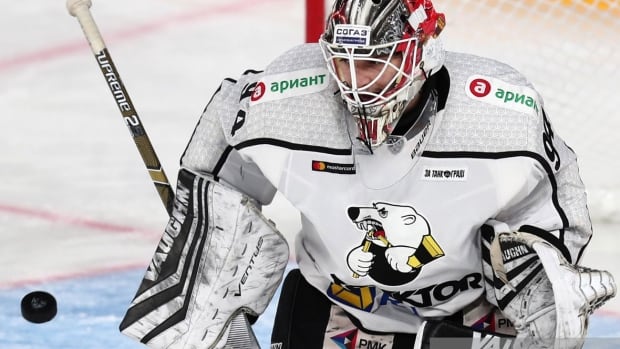 The Montreal Canadiens have signed goaltender Vasili Demchenko to a one-year entry-level contract.

The native of Chelyabinsk, Russia posted 14 shutouts, a 2.37 GAA and .925 save percentage.