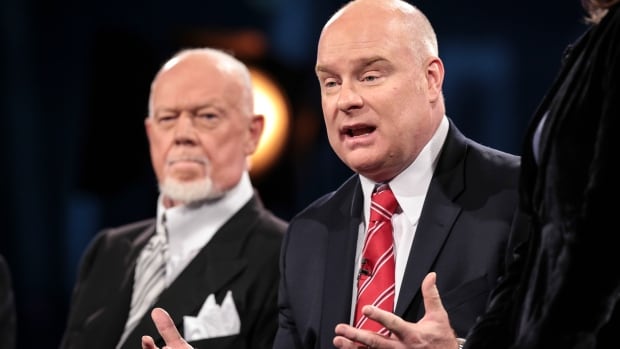 Scott Moore is stepping down from his role as president of Sportsnet and NHL properties after eight years at Rogers Communications.

Moore will leave Sportsnet at the end of the month, according to a statement released Tuesday by the sports broadcaster.

Rogers says a search is underway for Moore’s successor. In the interim, Rick Brace, president of Rogers Media, will oversee Sportsnet in addition to his current role.

Sportsnet is part of Rogers Media, which is a subsidiary of Rogers Communications.

“I’m so proud of what our team has accomplished. We have exceeded my goals, and it’s now time for me to explore my next personal challenge,” Moore said in a statement. “In the meantime, I’m looking forward to a little down time with my wife Becky.

“Sportsnet is in a great place for future growth with all our platforms and I will be cheering on the team from the stands.”