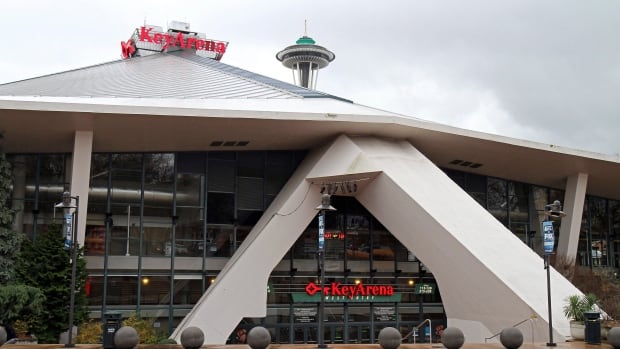 The Seattle City Council has unanimously approved plans for a privately-funded $700 million renovation of KeyArena, clearing one of the last major hurdles in the city’s bid to land an expansion NHL franchise.

The 8-0 vote Monday was the last step needed to complete Seattle’s expansion application in time to potentially field a team for the 2020-21 season.

Seattle Hockey Partners, the ownership group attempting to land the expansion team, is set to present before the NHL Board of Governors’ Executive Committee next week.

The council approval ended a more than decade-long struggle to find an arena solution. Issues with KeyArena ultimately led to the Seattle SuperSonics’ move following the 2008 season to Oklahoma City, where the franchise was rebranded as the Thunder.

The final scheduled event for the arena in its current state is an Oct. 5 NBA exhibition game between the Golden State Warriors and Sacramento Kings.