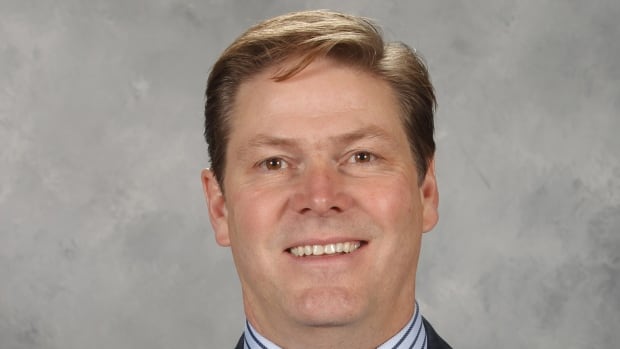 Ottawa Senators assistant general manager Randy Lee is being allowed to return to Canada after pleading not guilty to allegations he made lewd comments and rubbed the shoulders of a 19-year-old hotel shuttle driver while in Buffalo for the NHL combine.

Neither Lee nor his attorney commented after the hearing Monday in Buffalo City Court.

Lee had to surrender his passport and had been unable to return to Ottawa since being arrested last week on a second-degree harassment charge. The alleged incident happened May 30 following an NHL event.

Lee faces a fine and up to 15 days in jail if found guilty of the violation, though Erie County district attorney John Flynn has said he doesn’t expect to pursue jail time.

Lee is scheduled to appear in court again on June 22, the first day of the NHL entry draft in Dallas, Texas.

He appeared in court on Monday after being charged and pleading not guilty on June 1, according to the New York State Unified Court System.

Flynn said Lee was attending an NHL function Wednesday night as part of the league’s pre-draft scouting combine being held in Buffalo when he requested a shuttle to transport him back to his hotel.

Lee first asked the 19-year-old male driver if he could sit in the front seat of the van, and then made lewd comments while placing his hands on the driver’s shoulders, Flynn said.

When the driver told him to stop, Lee persisted and began rubbing the man’s shoulders, Flynn said.

As they arrived at the hotel about 10 minutes later, “Lee allegedly made a reference to his own private parts and made a vulgar lewd statement,” Flynn said.

“The driver was obviously shaken by this,” Flynn said. Flynn said the man immediately reported what happened to the hotel’s security chief.

Lee is barred from going to the hotel and having any interaction with the driver.

Flynn said he’s not aware of any alcohol being involved.

Lee has spent 23 seasons with the Senators and just completed his fourth as assistant GM.

He was promoted to the job in January 2014 to replace Tim Murray, who was hired to be general manager of the Buffalo Sabres.

Lee is responsible for overseeing the Senators’ American Hockey League affiliate in Belleville, Ont., and developing the team’s prospects. The Senators media guide lists Lee as living in Ottawa with his three children.