The general manager of the Ottawa Senators insists the NHL team’s fan base backs the organization’s radical rebuild, including last week’s trade of star defenceman and captain Erik Karlsson to the San Jose Sharks.

Nicolas Ruszkowski, the team’s chief operating officer, said the team recently completed its largest poll of fans and found that most are happy with the team’s direction. 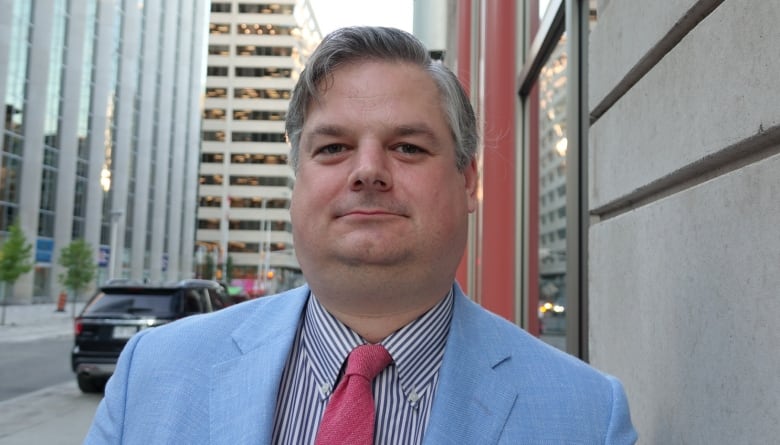 Nicolas Ruszkowski was hired as the team’s chief operating officer this summer. He was born in Ottawa and has worked in communications for the Ottawa Hospital, along with PR firms in the U.S. and France. (Kristy Nease/CBC)

Plenty of Karlsson jerseys were on display at Fan Fest on Sunday, where Ottawa Senators fans were still reeling from the news that former captain Erik Karlsson has been traded to the San Jose Sharks. 0:24