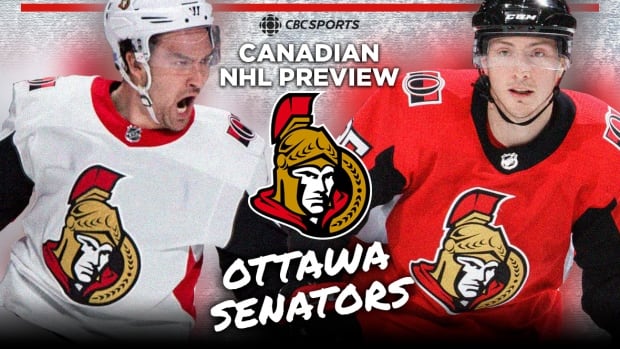 The good news is that the tumultuous Erik Karlsson saga has finally come to an end.

The bad news is the Ottawa Senators will have to contend with what’s left – and it’s not much.

If fans thought that the team hit rock bottom sending their captain to San Jose for prospects, picks and some spare parts – well, buckle up.

One of the few bright spots in owner Eugene Melnyk’s rebuild is right winger Mark Stone. The 26-year-old tied for the team scoring lead with Karlsson – putting up 62 points (20G, 42A) in 58 games last season.

With a lot less talent on the roster, they’ll need him to continue to produce to remain respectable but even that’s a tall order. Stone is set to become an unrestricted free agent at the end of the season and Ottawa will certainly be sellers all year.

Fellow pending free agent Matt Duchene (23-26-49 in 68 games with Ottawa) is another asset that could be flipped. Expect plenty of wheeling and dealing.

Ottawa’s 2018 first-round pick was traded to Colorado as part of the Duchene deal, but was protected if the Senators got a top-ten pick.

After finishing 30th last season, general manager Pierre Dorion opted to keep his team’s fourth overall pick and selected winger Brady Tkachuk. Not a bad choice, but that leaves their 2019 pick in Colorado’s hands – and it’ll definitely be among the top selections.

They got a conditional 2019 first-round pick as part of the Karlsson trade, but that return won’t be nearly as high. There are undoubtedly several tough seasons ahead for the Ottawa fan base and the young players that remain.

The task now is to keep those players from becoming discouraged – there will be a lot of losing coming their way. With a lack of other options, prospects Tkachuk and Colin White (No. 21 pick in 2015) could be tested this season.

Ottawa will hope that they can swim instead of sinking along with the rest of the ship.