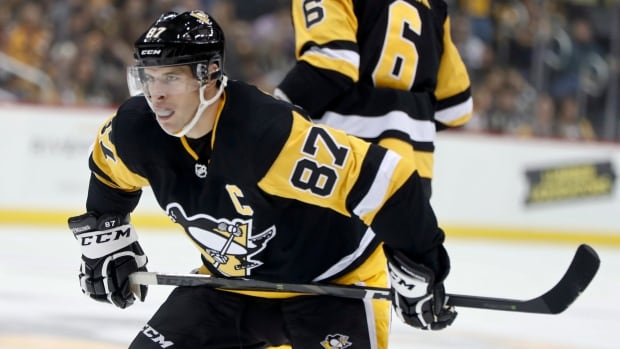 The team disclosed the injury on Wednesday when Crosby skipped practice. Crosby worked out before his teammates hit the ice on Thursday for their pre-game skate. Coach Mike Sullivan declined to offer specifics on the nature of Crosby’s issue but said it’s not concussion-related.

Sullivan said there’s a chance Crosby could be out for about a week.

Crosby has eight goals and 11 assists this season for the Penguins, who have lost five of six games.

Forward Tanner Pearson is expected to make his debut with Pittsburgh after being acquired in a trade with Los Angeles on Wednesday.