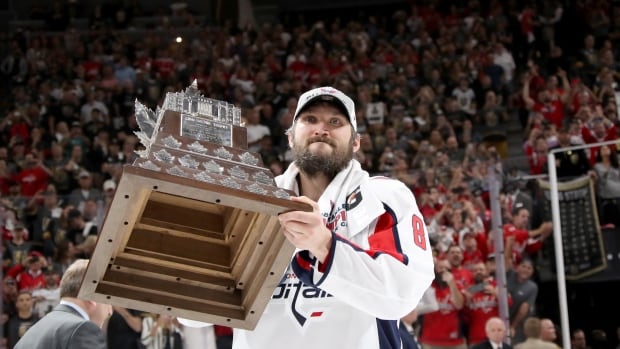 Washington Capitals Alex Ovechkin was awarded the Conn Smythe Trophy as the most valuable player of the National Hockey League’s Stanley Cup playoffs on Thursday after leading his team to their first championship.

Ovechkin set a Capitals record with a league-high 15 goals this post-season, including one in the series-clinching 4-3 win at the Vegas Golden Knights.