There may be a reason to hope the Caps take the Cup — your wallet. 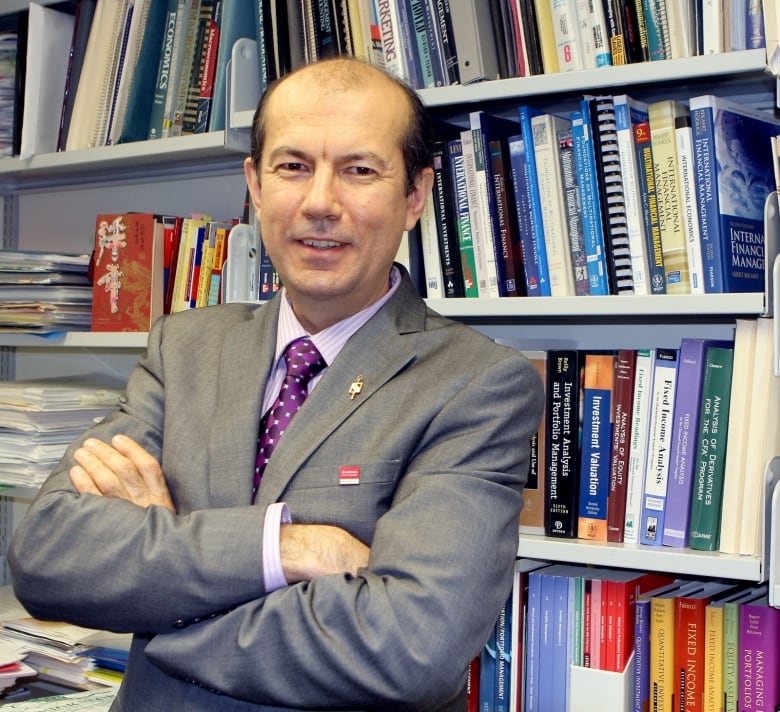 Ernest Biktimirov, a professor at Brock University’s Goodman School of Business, says there is a correlation between an Eastern Conference triumph in the Stanley Cup finals and a bullish Canadian stock market. He determined this after analyzing a decade’s worth of data.

“Starting from the 1993-94 NHL season, the Canadian stock market gained, on average, 11 per cent if an Eastern Conference team won the Stanley Cup,” he tells Day 6.

“In contrast, [it gained] less than a quarter of that, 2.6 per cent to be exact, in the years when a Western Conference team was victorious.” 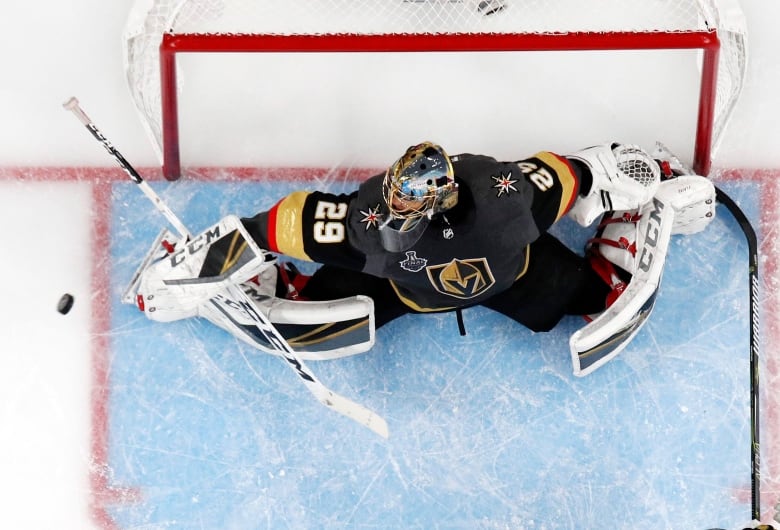 The two times it didn‘t work were in 1994 and in 2011, when the New York Rangers and Boston Bruins, respectively, won the cup.

Still, Bikitmirov warns no one should “bet the farm” on this predictor.

Predictors “are based on correlation, not causation. They’re based on the assumption that history will repeat itself and [that] may not be true in the future.”

To hear more from Ernest Biktimirov, download our podcast or click the ‘Listen’ button at the top of this page.