Karl Subban must have been doing something right to raise three sons who are now playing in the most elite levels of hockey. 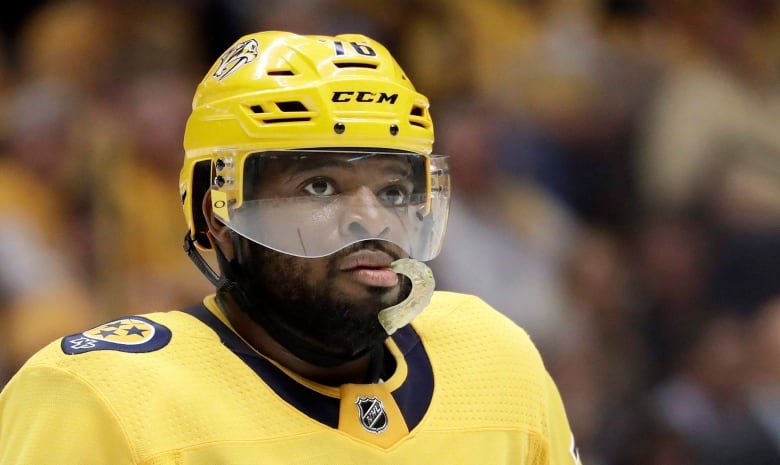 Nashville Predators defenseman P.K. Subban went all the way to the Eastern Conference semifinals in the 2018 playoffs. (Mark Humphrey/Associated Press)

Eldest son P.K. (short for Pernell-Karl) is a defenceman with the Nashville Predators. Next in line, Malcolm, is a goaltender with the Las Vegas Golden Knights. And Jordan, the youngest, was signed to a one-year contract with the Toronto Maple Leafs on July 1, 2018. 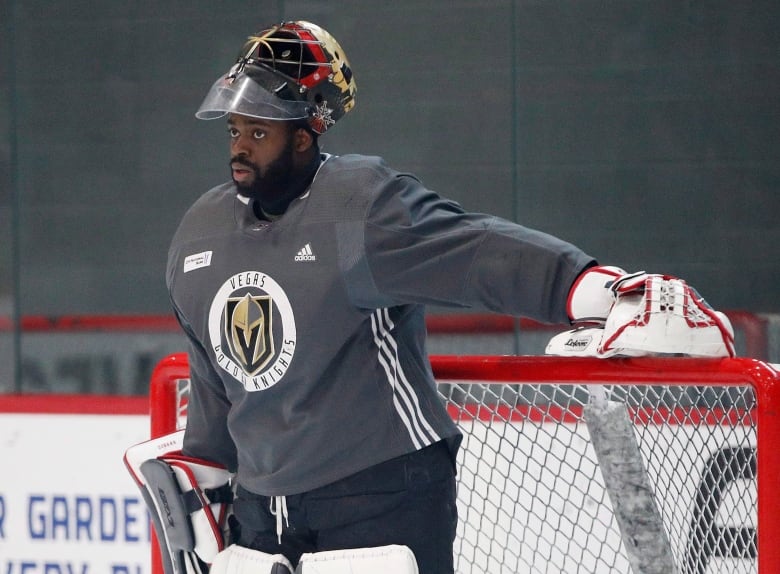 In 2013, their father Karl talked to the CBC’s Asha Tomlinson about his recipe for raising five successful children. (The Subban clan also includes two daughters, Natasha and Nastassia.)

It all comes down to following the “five D’s”: destination, dedication, discipline, determination and defence.

Subban Sr., who came to Canada from Jamaica at age 11 and spent his career as an educator, wrote a book in 2017 called How We Did It: The Subban Plan for Success in Hockey, School and Life.