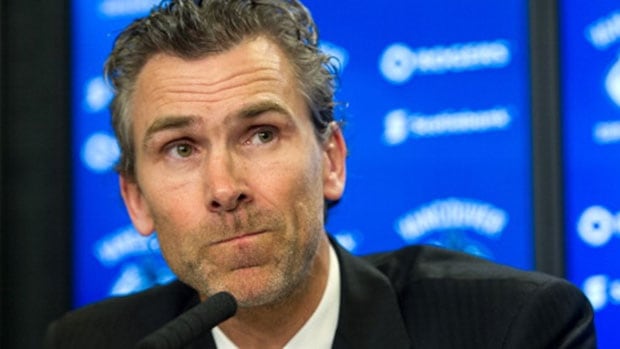 The Vancouver Canucks announced Wednesday on Twitter that the team and president Trevor Linden have agreed to “part ways.”

In a statement, the team said Linden was leaving to “pursue different endeavours” after four years heading up the team.

The statement said that Jim Benning will take over hockey operations.

“I would like to thank Trevor for the opportunity he gave me and my family,” Benning said in the statement.

“I have thoroughly enjoyed working and learning from Trevor over the past four years. We still have lots of work to do, but I am proud of what we have built together so far in Vancouver.”

Linden served as president of hockey operations for four years.

“There aren’t many individuals in sport more connected to a team and a community than Trevor is in Vancouver,” Canucks managing partner Francesco Aquilini said in the statement.