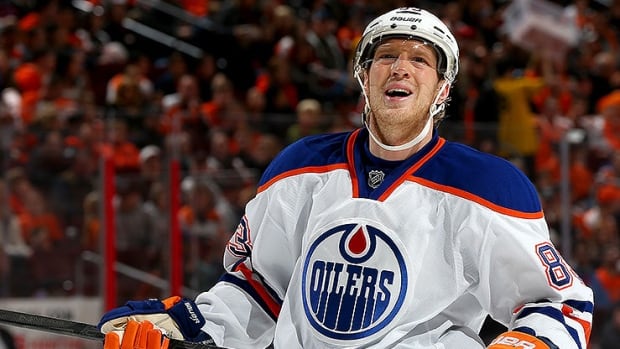 Fifteen-year veteran Ales Hemsky has officially retired from the NHL.

Hemsky, 36, was the No. 13 overall pick in the 2001 NHL Draft by the Oilers and spent 10-plus seasons in Edmonton. He also played for the Ottawa Senators and Dallas Stars before ending his career with the Montreal Canadiens, playing in seven games in the 2017-18 season.

The NHL Alumni Association announced his retirement on Friday.

He won a bronze medal with the Czech Republic in the 2006 Winter Olympics in Turin, Italy.