Stephenson and his team won the Stanley Cup in June, prompting the forward to promise a trip to Humboldt with the trophy in tow.

Stephenson once skated alongside two Humboldt Broncos players, Kaleb Dahlgren and Brayden Camrud, who survived the team’s bus crash with a semi-trailer. The April 6 collision killed 16 and seriously injured 13 others. 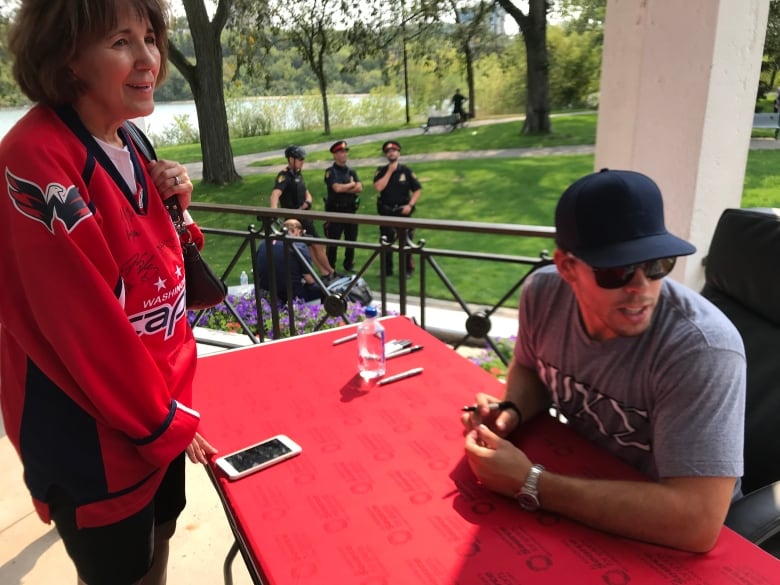 “To lose all those close teammates and your brothers like that, it definitely hits a hard spot.”

“I’m just gonna try to bring the Cup down to Humboldt and hopefully put some smiles on people’s faces and get them to enjoy it with me,” he said.

Stephenson was in Saskatoon on Thursday to sign autographs and show off the Cup at the Vimy memorial in Kiwanis Park. 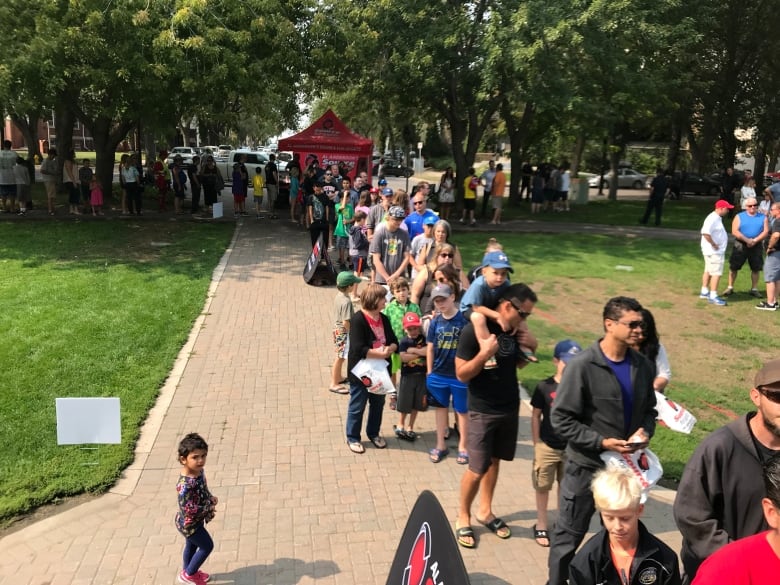