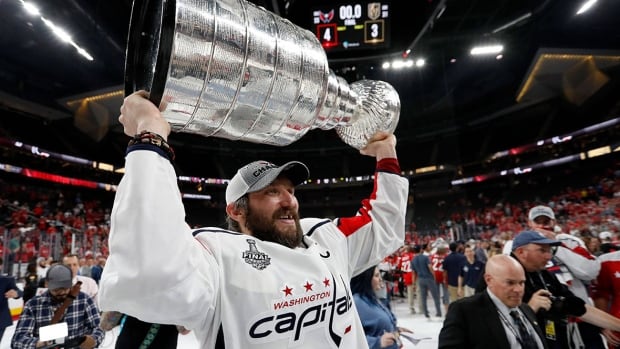 ​Click on the video above now to watch the city of Washington celebrate its first-ever NHL title by honouring the champion Capitals with a Stanley Cup parade.

The Capitals will celebrate the city’s first major four pro sports championship in 26 years with a parade down Constitution Avenue this morning.

It’s the first sports parade in Washington since the NFL’s Redskins in 1992. Alex Ovechkin, Nicklas Backstrom and his teammates will travel from 17th to 7th on Constitution to a rally on the National Mall by the afternoon.

They’ll be joined by four F-16 Fighting Falcons from the D.C. Air National Guard who will perform a flyover about 25 minutes in.

Season-ticket holders who have remained from the team’s eight-win inaugural season in 1974-75, high school marching bands and the D.C. fire department pipes and drums will be among those participating in the parade.