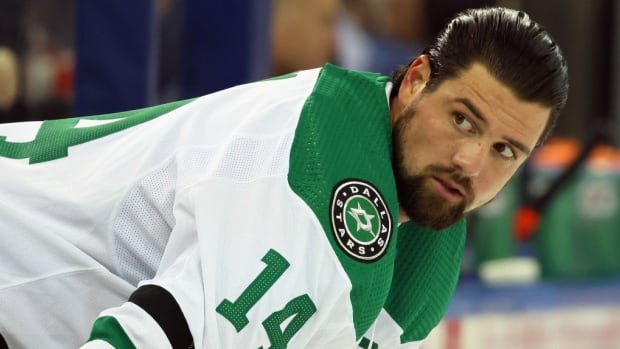 The fine was announced by the NHL on Saturday, a day after Benn squirted water at Blackhawks winger MacKenzie Entwistle as he skated past the Dallas bench late in the third period at Chicago. The Stars won 1-0 in a shootout on Friday.

That came right after Entwistle had been checked hard into the boards by Michael Raffl near the Stars bench.

The $5,000, the maximum allowed under hockey’s collective bargaining agreement, goes to the Players’ Emergency Assistance Fund.