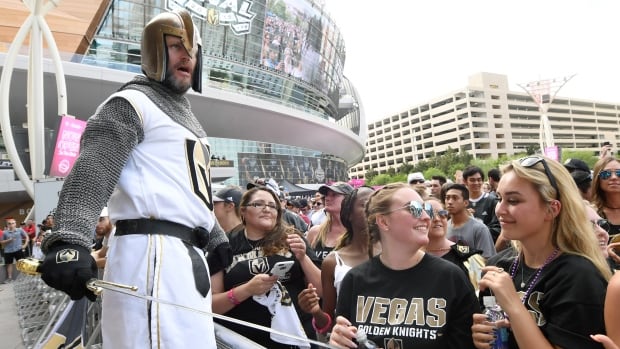 The Vegas Golden Knights will get a parade down the Las Vegas strip after the Stanley Cup finals even if they don’t win ice hockey’s greatest prize, the Las Vegas Sun reported on Monday.

Clark County commissioners are set to approve plans on Tuesday for a parade that will commence even if the team fails to battle back from a 2-1 deficit to the Washington Capitals in the best-of-seven series. Game 4 is scheduled for Monday in Washington.

The Golden Knights have far exceeded expectations in their inaugural season and have served as a unifying force in the city following the shooting that killed 58 people on Oct. 1, days before the team’s first game.

The date of the parade was not listed in official documents, the paper reported.