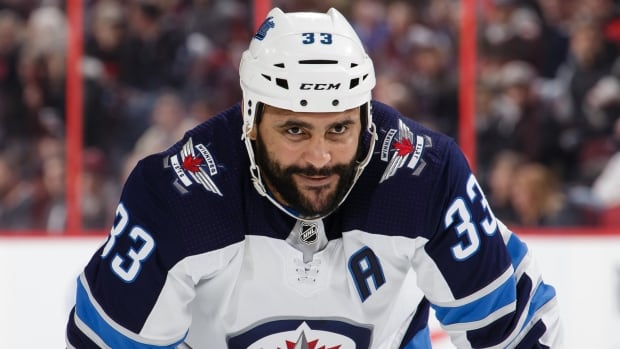 Winnipeg Jets general manager Kevin Cheveldayoff isn’t saying much on his team’s relationship with absent defenceman Dustin Byfuglien, other than the issue is “complicated.”

Cheveldayoff talked to reporters in San Jose a day after reports emerged that Byfuglien underwent surgery for a high ankle sprain last week in his native Minnesota, and that the Jets were not directly involved in the decision-making process.

The general manager confirmed both points on Thursday, but otherwise danced around questions regarding Byfuglien’s status with the team.

Cheveldayoff wouldn’t say whether there was a difference of opinion between the team and Byfuglien’s camp on what kind of medical procedure was required to address his ankle injury, which he suffered late last season. He also wouldn’t weigh in on whether a return to the Jets this season was a possibility for Byfuglien.

The 34-year-old was suspended without pay by the Jets after he failed to report to training camp in September. Byfuglien had been granted a leave of absence by the team for personal reasons.

Byfuglien has 177 goals, 525 points and 1,094 penalty minutes in 869 regular-season games with Chicago and the Atlanta/Winnipeg franchise.

The Jets face the San Jose Sharks on Friday.