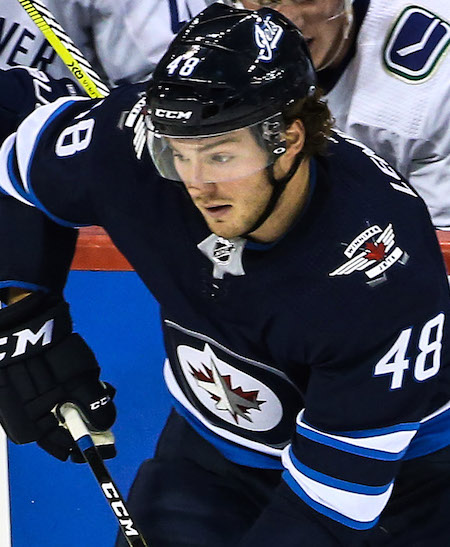 Perfectly fits the cliche has a player you hate to play against but love to have on your team. Like his father Claude, Brendan will drive the opposing team crazy as he is the perfect agitator. Lemieux also has the ability to burn you offensively as he is a top 5 scorer on Barrie. He showed the ability to both agitate and score in the CHL Top Prospects Game. Most likely a 2nd-3rd round NHL pick in June, but could easily move up into the later first round. (Tyler Parchem, EP, 2014)